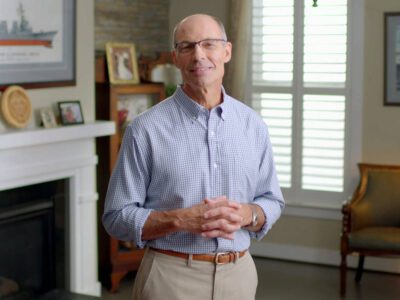 Admiral Mike Franken decided to retire from the Navy when Donald Trump became commander-in-chief. He moved back to Sioux City and immediately set upon running for the U.S. Senate, first in 2020 and again this year on the theme of defending democracy at home and abroad. It’s the right message at the right time that deserves special consideration by Democrats […] 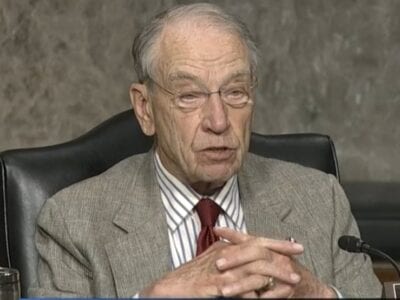 WASHINGTON — With the 2020 election over and political speculation shifting to 2022, Republican Sen. Chuck Grassley is staying mum on whether he plans to seek an eighth term in the U.S. Senate.  “I have no news on that,” Grassley responded during a conference call Thursday with Iowa reporters, declining to give a timeline on when he may make up […]