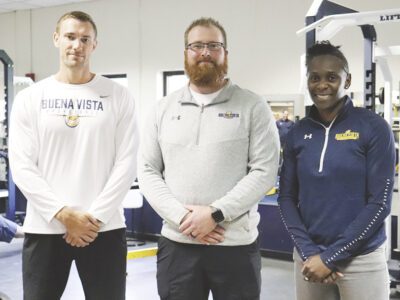 What do a two-time Olympic silver medalist, a Big Ten champion and a national championship coach have in common? All are digging in full-time to build Buena Vista University Athletics. First, the Big Ten champion. Storm Lake native Shane Maier, who won the 2007 Big Ten title in the shot put, has been named director of athletic performance at BVU, […] 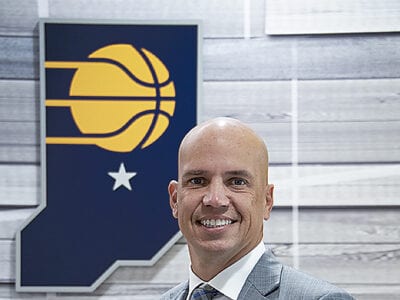 The top local sports stories of 2020

It was an uncharacteristic year for sports in the Storm Lake area in 2020. The onset of the COVID-19 pandemic, which began in March, changed the landscape for teams in many sports. It cancelled the entire spring sports seasons for track and field, golf, soccer and tennis teams. High school teams were then allowed to participate in baseball and softball, […]