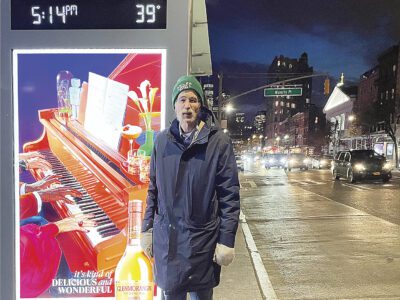 Art in The Big Apple

Storm Lake Times editor Art Cullen is in New York, San Francisco and Los Angeles this week with directors of the documentary “Storm Lake” Beth Levison and Jerry Risius. They are attending screenings of the movie, Q and A’s and receptions with hopes this movie receives an Oscar nomination. “It’s hard to describe the depth of appreciation that New York […] 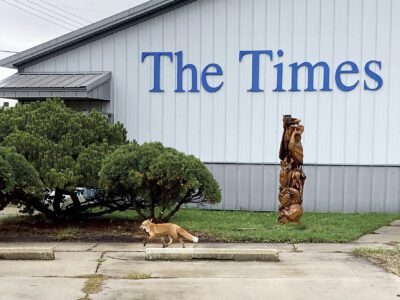 This fox was cruising around town Friday afternoon. He appeared near the railroad tracks on Geneseo Street, then loped north in front of The Storm Lake Times, before turning east along East Railroad Street. TIMES photo by DOLORES CULLEN 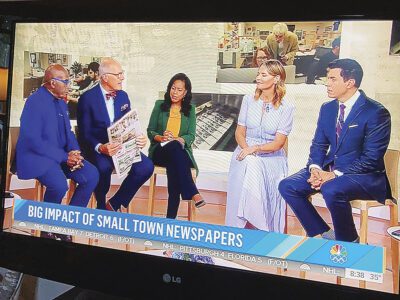 Times on the TODAY Show

The Storm Lake Times was honored to be featured on the TODAY Show last Friday. Harry and two cameramen visited our office in late June. The interview centered around the value of journalism, even in small towns, to inform citizens, help them more aware of what’s going on around them, and the challenges newspapers face with rising costs, dwindling readership […] 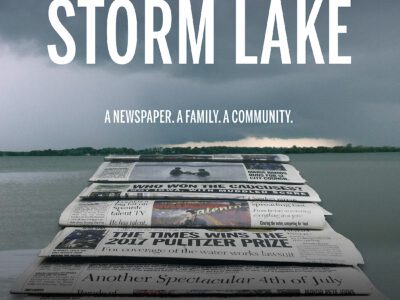 Get ready for ‘Storm Lake’

Take your picture at the step and repeat banner All audiences to the Thursday, Sept. 16 show will be entitled to $5 tickets. “This is incredibly exciting and will really make for a full community event,” says co-director Beth Levison. She will be present at the premier along with her co-director and fellow New Yorker Jerry Risius. The Thursday screening […]