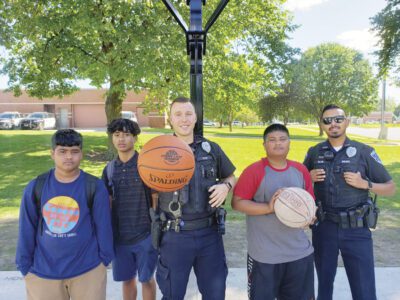 For years, the Storm Lake Police Department has been working to reach out to young people in the community. That outreach rebounds to new levels with a unique basketball court project. “It’s been one of the most rewarding projects I’ve been involved with in my career,” Chief Chris Cole said of the effort, dubbed Operation Hoop Dreams. The court was […] 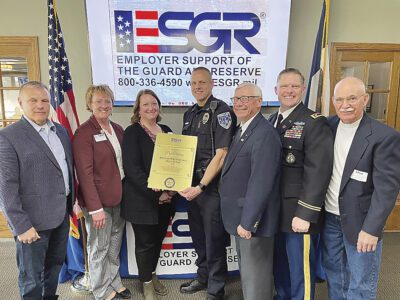 On April 28 at the Regional ESGR Awards Banquet held in Spencer, ESGR representatives presented the prestigious Department of Defense Pro Patria Award to the Storm Lake Police Department. The Pro Patria Award is the highest honor a state ESGR Committee can bestow to employers who have separated themselves with peerless efforts of support, strict adherence to the Uniformed Services […] 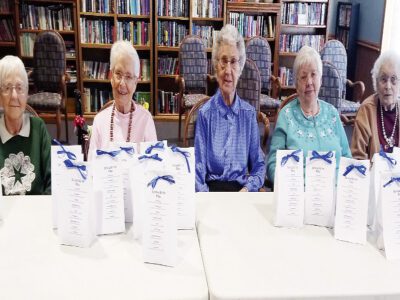 Otsego Place tenants made survival kit goodie bags for the Storm Lake Police Department to show their support for all the work they do to keep the community safe. From left: Ann Strock, Betty Chindlund, Coletta Wernimont, Nora Boettcher and Iva May Kracht. 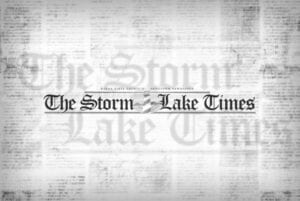 Storm Lake police found a 16-year-old boy Wednesday night who was first reported missing in last month. Police said in a news release Thursday that the teenager was located in Storm Lake unharmed. The boy was described by police last week as a “runaway juvenile” last seen with by family on Nov. 8. Assistant Police Chief Patrick Diekman told The Storm […] 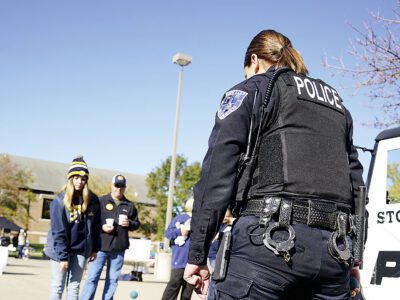 At the Beaver Market 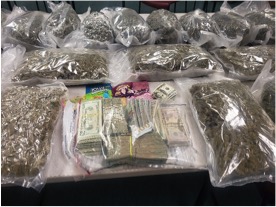 Police arrested three Storm Lake residents on Friday for having 27 pounds of marijuana and $67,000 in cash during a traffic stop on Hudson and East First Street. At 8:30 a.m. Friday, an officer initiated a traffic stop on a blue 2005 Hummer at the location for a minor traffic violation.  The driver, 22-year-old Nang Khang, smelled like marijuana. Two […] 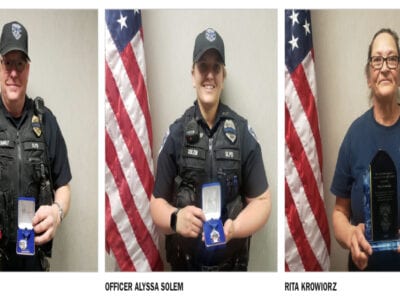 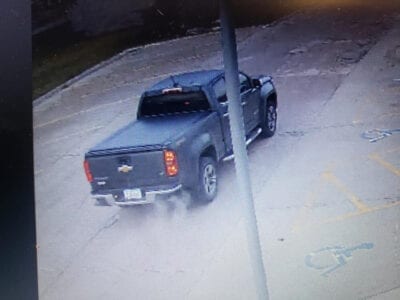