Three members of the Storm Lake football team were recently selected to participate in an all-star football game. Seniors Brody Boeckman, Aiden Phillips and Alan Pond will play in the River Battle Bowl, which will be held on Sunday, Nov. 27, at 1:30 p.m. at the UNI-Dome. The River Battle Bowl is an all-star game that is played between some […] 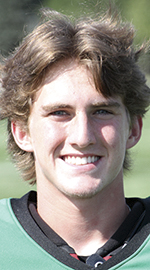 Six members of the Storm Lake football team were honored by being named to the Class 4A District 1 all-district team. Senior Brody Boeckman was selected to the first team defense while senior Alan Pond was a second team offense pick. Junior Joey Rice and senior Daniel Ramirez were voted to the second team defense. Seniors Aiden Phillips and Julian […] 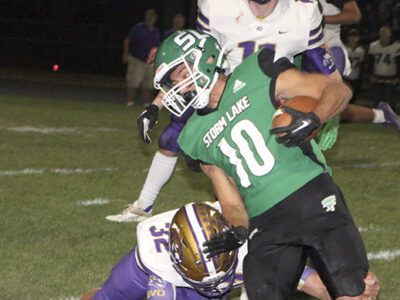 All of Spencer’s 379 yards of total offense came on the ground as the Tigers handed rival Storm Lake a 35-7 setback in a district game last Friday at Tornado Stadium. Spencer scored two touchdowns in the first quarter to build an early 14-0 lead. Miles Robbins scored on a 1-yard run and Robbins would add a 24-yard scamper. The […] 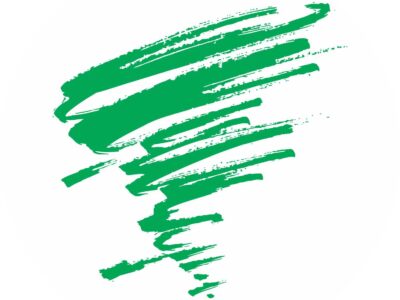 Storm Lake plays for its seniors in season finale against Spencer

Two teams with different aspirations will collide tonight when Spencer comes to town to take on Storm Lake. The Tigers are tied for first place in the district, but can clinch the district title outright with a win. The Tornadoes will be playing for their seniors and for pride. “The biggest thing that’s going to be important for us is […] 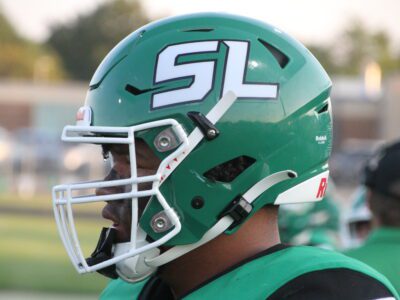 Webster City proves too much for SL

Physicality key for SL when it takes on Webster City

Webster City’s season has been one of feast or famine offensively this fall. The Lynx have been shutout twice, but have also scored 40 or more points in four games, including last week’s 49-40 shootout loss to Spencer for the district lead. The Lynx (4-3) are averaging 47.7 points a game at home, which is where they will be playing […]

SL plays with more energy in setback to Fort Dodge 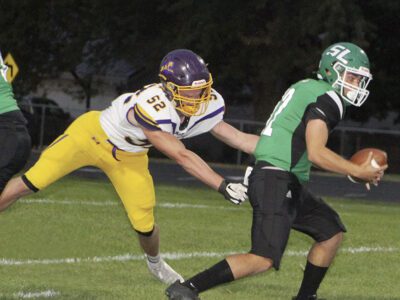 SL looks to compete better in game against Fort Dodge

Two teams looking for their first district win will collide tonight when Storm Lake pays a visit to Fort Dodge to take on the Dodgers. Fort Dodge (2-4) has been soundly defeated in its first two district games this season by Webster City (62-23) and by Spencer (49-14). The Dodgers’ two wins have come against Waterloo East and Marshalltown. Storm Lake […] 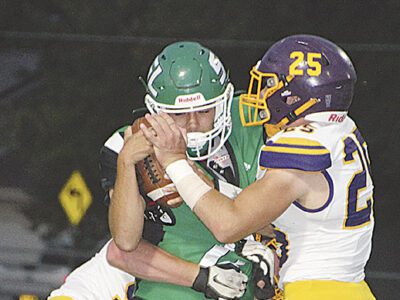 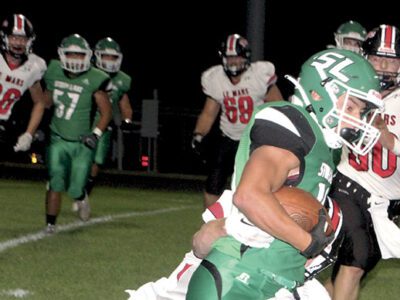 Storm Lake looks to bring energy in game against Denison-Schleswig

If there’s one thing that Drake Curry is looking for continuity from with his team, it’s the energy level. Storm Lake brought it last week in its game against LeMars and the results were quite productive. The Tornado football coach wants to see more of that tonight when Storm Lake hosts Denison-Schleswig. “It’s going to be important to really come […]