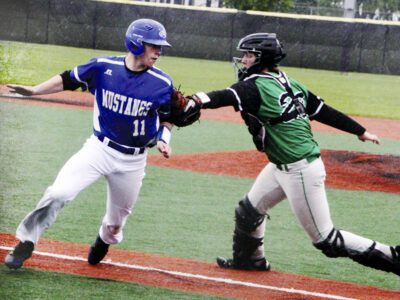 Trey Jungers fired a two-hitter and Mason Dicks went 2-for-2 and scored two runs as Newell-Fonda picked up its first win of the season with a 5-1 triumph over Storm Lake on Tuesday at Tornado Field. The game was called because of rain in the top of the sixth inning, making it an official game. Storm Lake took a 1-0 […] 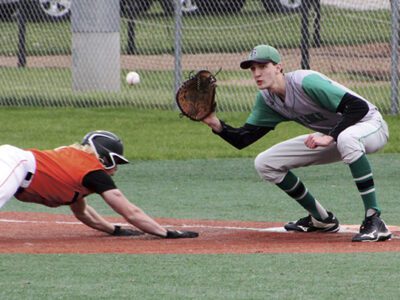 Since Jake Eddie couldn’t get the win on the mound, he figured he’d win the game for his team at the plate. The Storm Lake junior pitched seven-plus innings of two-hit ball, but had to leave a scoreless game with two outs in the top of the eighth because of the pitch count rule (maximum 110 pitches). In the bottom […] 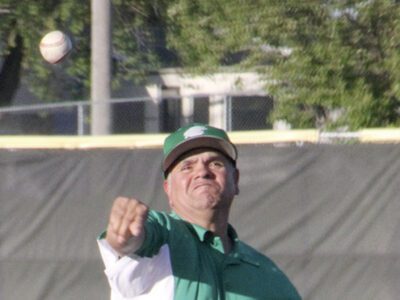 Storm Lake left multiple runners in scoring position on base in every inning, but the Tornadoes were able to overcome it with solid pitching as they beat Denison-Schleswig 6-2 on Wednesday at Tornado Field. Jake Eddie pitched six innings and allowed only three hits while walking three and striking out 12 batters. Austin Gaffney pitched the seventh. He allowed no […] 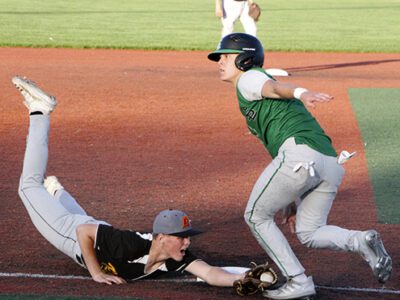 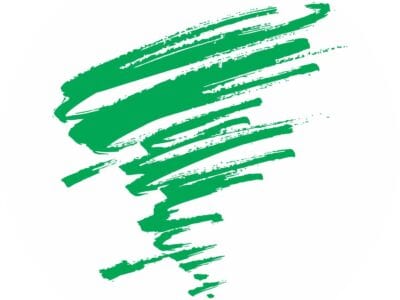 Tornadoes should contend for title again

It was a record-breaking baseball season a year ago for Storm Lake. The Tornadoes won a school-record 27 games and their first Lakes Conference championship since 2005. It ended in a 1-0 loss to MOC-Floyd Valley in the substate finals. While the team lost some talented seniors, there are plenty of players returning that should make Storm Lake a repeat […] 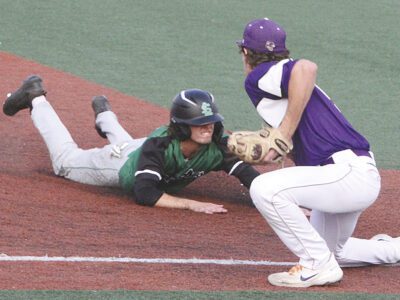 With two outstanding pitchers going toe-to-toe, scoring opportunities were going to be at a premium. Each team got a couple, but MOC-Floyd Valley’s came with less than two outs and Storm Lake’s came after two were out. MOC-Floyd Valley was able to scratch a run across on a bunt, and that run stood up as the Dutchmen denied Storm Lake […] 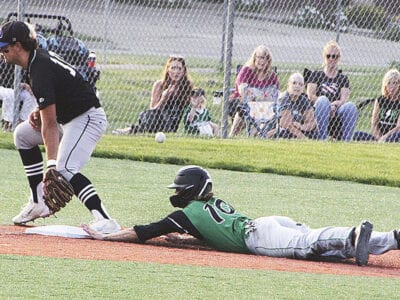 Once the nerves calmed down, Mark Eddie settled in nicely. The Storm Lake senior ace allowed an uncharacteristic run in the first inning, but then gave up only three hits and one run in the next five innings while the Tornadoes capitalized on multiple mistakes to take control as they beat Boyden-Hull/Rock Valley 7-2 in a Class 3A substate quarterfinal […]

Edgar Barriero singled to score Ben Raveling with the go-ahead run and Pako Gonzalez clubbed a two-run home run as part of a three-run seventh inning that broke a 5-5 tie as Storm Lake went on to beat Humboldt 8-5 on Tuesday at Humboldt. Raveling started the seventh-inning rally with a single. He stole second and advanced to third on […] 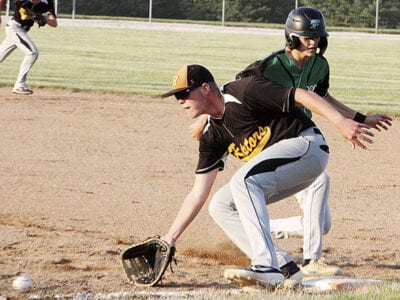 Playing a game one night after clinching the Lakes Conference championship, a letdown was due to happen for Storm Lake. The Tornadoes needed a big inning to pull away from a close game as they plated 11 runs in the sixth inning to beat Ridge View 14-1 in a nonconference game last Thursday in Early. Ridge View took a 1-0 […]