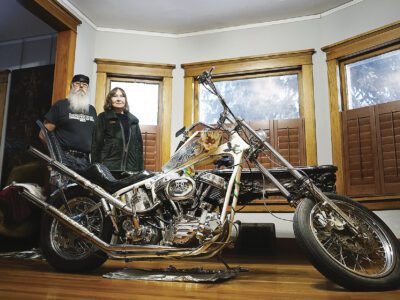 He’s a living legend in the motorcycle world, with 57 consecutive Sturgis rallies under his belt and a place in the Sturgis Hall of Fame. Who better than Dick “Slider” Gilmore to introduce the movie “Easy Rider” before it is shown Saturday, Feb. 5 at the Sioux Theater in Sioux Rapids? The screening is a fundraiser for Shayla Bee […]