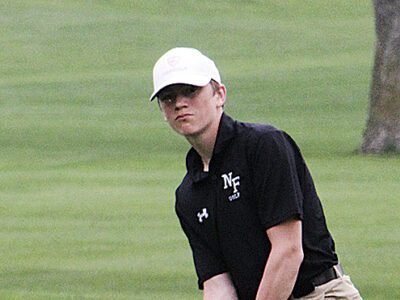 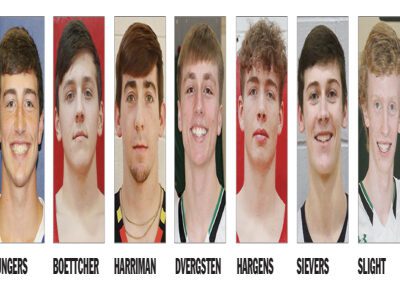 SL, N-F, SC all place two on first team Hargens premier player in the area It was another banner season for boys basketball in the area. Newell-Fonda won 22 games, including a Twin Lakes Conference championship, and advanced to the substate finals. Sioux Central won 17 games and finished as runner-up to Newell-Fonda in the Twin Lakes. Storm Lake won […] 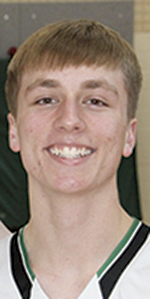 Student of the month

Congratulations to Sam Dvergsten, the Rotary Student of the Month for February. Sam is a 2021 Heisman High School Scholarship School Winner who has been involved in baseball, basketball, cross country, golf and National Honor Society during his time in Storm Lake schools. He will attend the University of Northern Iowa in the fall, majoring in computer science. 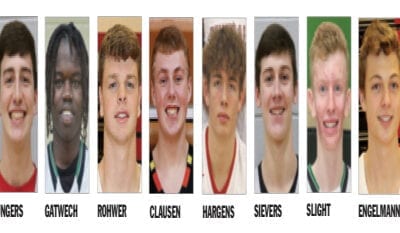 Trio of schools headline list of selections to first team

SL, A-A, N-F each land 2 on first team; SC, RV 1 each Rohwer, Hargens top players in area One word summarizes the landscape for boys basketball in the area this season. Parity. Of the six teams in the Storm Lake area, five of them won double-digit games. Newell-Fonda won 17 games, while Ridge View followed with 16. Alta-Aurelia prevailed […]