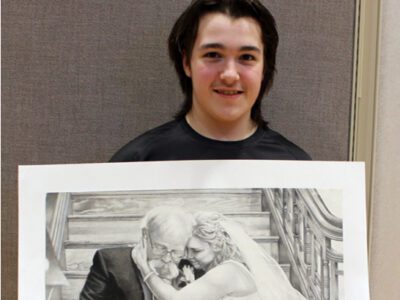 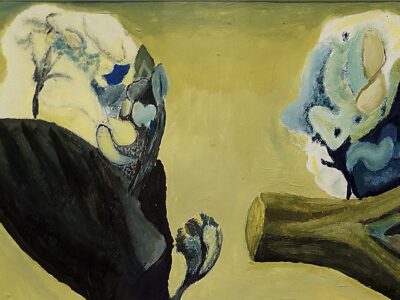 Works by nine Storm Lake High School artists and one Ridge View artist were selected to be part of the 12th annual Western Iowa Salon Exhibition at BVU Art Gallery on the campus of Buena Vista University. A reception for the artists was held Saturday afternoon. Jack Huss won third place, while Madison Stull, Joanne Ni and Arely Ramirez each […]

Ridge View High School’s production of “A Fiddler on the Roof” has been postponed due to Covid complications. The Nov. 22-23 performances will be rescheduled. New performance dates have not been determined yet but check an upcoming issue of The Storm Lake Times for an update. 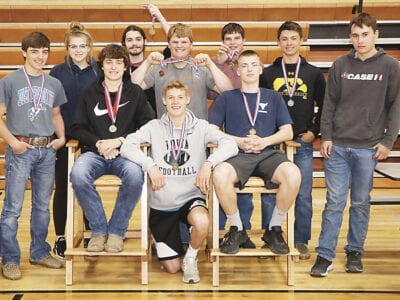 The Ridge View High School Industrial Tech students traveled to SE Polk High School on May 14 to have their projects compete against other students throughout the state. Ridge View qualified 21 projects to state and came home with 15 medal winners which was the most ever. The students worked hard all year on their projects. Gold Medal Winners Morgan […] 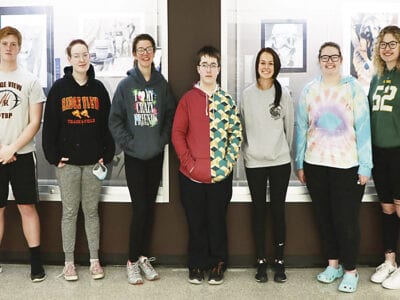 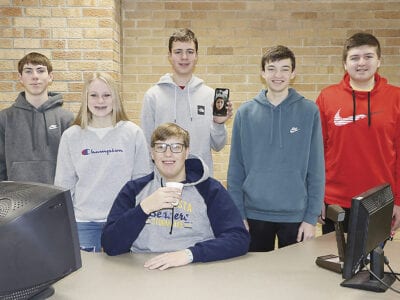 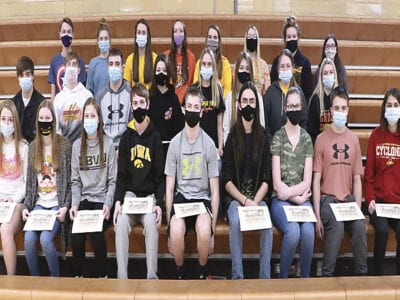