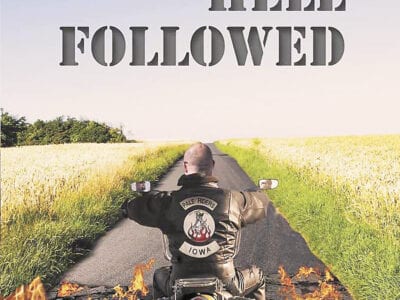 Phil Queen was an undercover officer in Newell, Laurens and Webster City

Phil Queen, son of longtime Storm Lakers Rev. Duane and Donna Queen, has published his first novel …And Hell Followed, which is based on his experiences as an undercover officer on the drug task force in Newell, Laurens and Webster City. Queen, 49, graduated from Storm Lake High School in 1990. He joined the U.S. Marine Corps, serving from 1995-99. […]