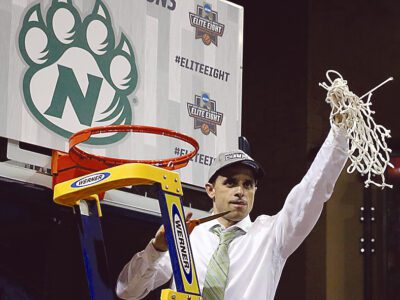 After leading Northwest Missouri State to the program’s fourth national title in the past five full seasons, Storm Lake native Ben McCollum has been selected as the 2022 NABC Division II Coach of the Year. McCollum, a 1999 Storm Lake St. Mary’s High School graduate and the son of Roger and Mary Timko of Storm Lake, has won the award […] 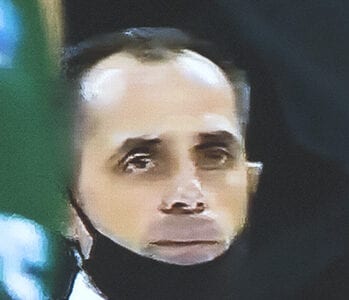 Storm Lake native and 1999 St. Mary’s graduate Ben McCollum has guided Northwest Missouri State to another national title. It is the school’s third in the last five years. The Bearcats captured the title with an 80-54 victory over West Texas A&M last Saturday in Evansville, Ind. The Bearcats left no doubt they are the premier men’s basketball program at […]