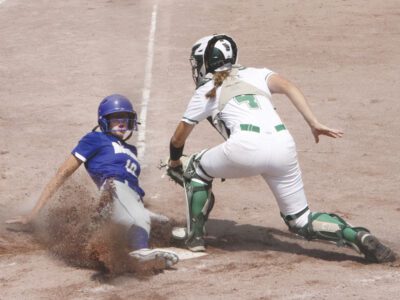 Newell-Fonda to play for state title

Played Lisbon in 1A title game on Thursday Newell-Fonda traded in its small ball for some big ball. After relying on some bunts to scratch across a couple of runs in the state quarterfinals against North Butler on Monday, Newell-Fonda used some hits to the outfield to prosuce its runs in the state semifinals on Wednesday as the top-ranked Mustangs […] 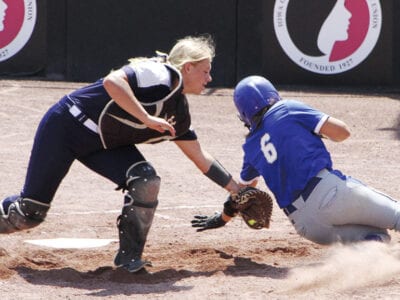 NEWELL-FONDA OPENS STATE WITH A WIN

Executing its small ball, playing flawless defense and getting overpowering pitching has Newell-Fonda advancing to the state semifinals. The top-ranked Mustangs used a pair of bunts to score two runs and then their pitching and defense took care of the rest as they defeated North Butler 2-0 in a Class 1A state quarterfinal game on Monday at Rogers Sports Complex. […] 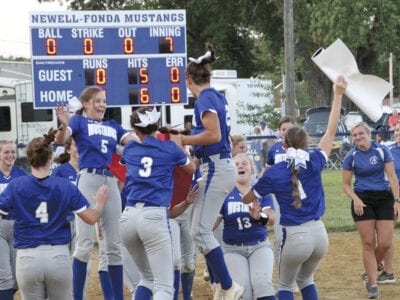 NO. 1 NEWELL-FONDA LOOKS TO END THAT WAY

Mustangs face North Butler in first round at state on Monday

From the preseason to the end of the regular season, Newell-Fonda has been the No. 1-ranked team in Class 1A. Now the Mustangs hope to end it that way at the state tournament. Newell-Fonda is looking to go wire-to-wire as the No. 1 team when they open play in the state quarterfinals on Monday at 11 a.m. at Rogers Sports […] 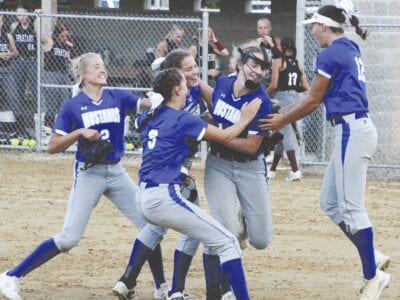 All you need is one run to win a game. With the way Kierra Jungers was pitching, that one run was all Newell-Fonda needed. And when Jungers got in a bind and needed a strikeout, she got them. Facing a bases-loaded-and one-out situation with her team leading 1-0 in the top of the seventh, Jungers struck out the next two […]

No. 1 Newell-Fonda breaks through against St. Edmond pitcher

After seeing Fort Dodge St. Edmond’s pitcher once and unable to find any success, Newell-Fonda was able to produce the second time through the lineup. The top-ranked Mustangs scored seven runs in the third inning and five more in the fourth to put away the Gaels 12-0 in a Class 1A regional semifinal game last Friday at Fonda. Newell-Fonda (34-4) […] 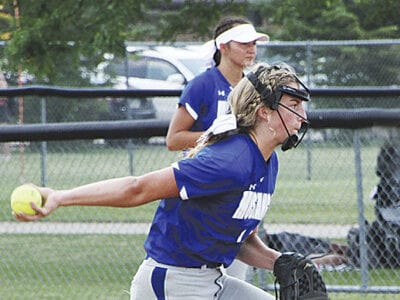 Newell-Fonda wasted little time making an opening statement in the Class 1A regional tournament. The top-ranked Mustangs scored three runs in the bottom of the first inning and cruised from there as they beat Algona Garrigan 11-1 in a regional quarterfinal game on Wednesday night in Fonda. Newell-Fonda, now 33-4, will play Fort Dodge St. Edmond (16-10) in a regional […] 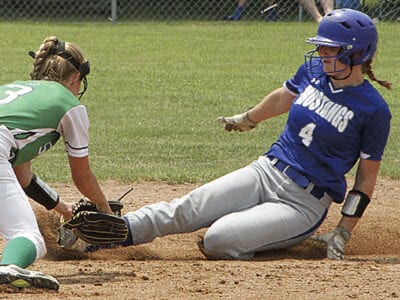 No. 1 Newell-Fonda wins pair of games

Newell-Fonda, the top-ranked team in Class 1A, participated in the 19th annual Tornado Classic last Saturday and the Mustangs won both of their games. Newell-Fonda began the day with an 11-1 win over Class 2A No. 12 West Monona. The Mustangs scored three runs in the fifth inning and five more in the sixth to pull away from a 3-0 […] 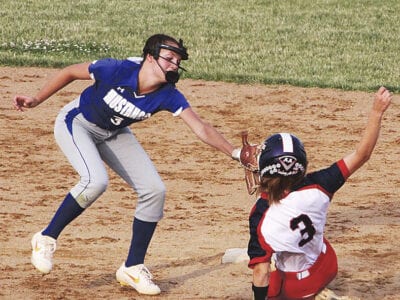 Bailey Sievers and Mia Walker each collected three hits to lead a 15-hit attack as Newell-Fonda, ranked No. 1 in Class 1A, defeated Alta-Aurelia 14-5 on Wednesday night at Alta. Newell-Fonda scored three runs in the first inning, one in the second, three in the third and one in the fourth to build an 8-0 lead. The Warriors plated two […] 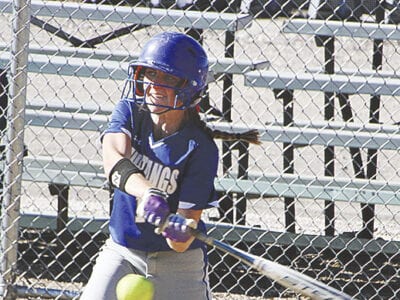