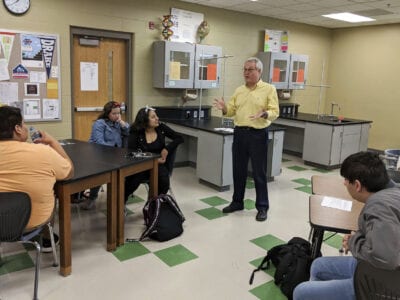 Porsch to run for second term as Storm Lake mayor

Smith, Ibarra are undecided about council

Storm Lake Mayor Mike Porsch will run for a second term as mayor, he said Monday afternoon. Porsch is the first candidate to announce intentions to run for city office this cycle. Councilmembers Jose Ibarra and Dan Smith are also up for reelection Nov. 3, but both said they haven’t decided whether they’re running yet. Smith said a move to […]