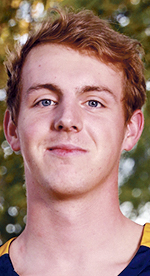 Buena Vista University senior men’s basketball player Michael Demers continues to see the postseason accolades flow in after being named a second team all-region performer by D3hoops.com. Players were nominated by sports information directors at the various schools, and schools and conferences were each contacted multiple times as the season wound down to remind them to make their players eligible. […] 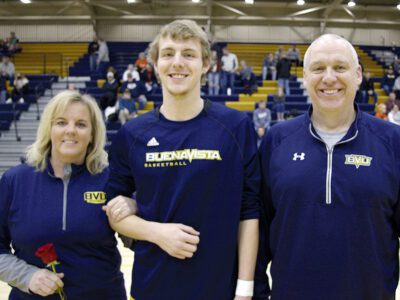 As locals, students and families filed in Siebens Fieldhouse last Saturday, the pregame routine and music were both adjusted for a ceremony. It was Senior Night for Buena Vista men’s basketball. A great accomplishment for many, but it was very notable for BVU leader Michael Demers. The last name Demers has a familiar sound at Buena Vista. Michael, a Storm […] 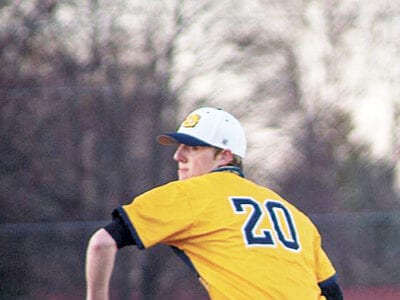 Michael Demers showed up for a baseball game on April 24 and met teammate Parker Truesdell in the dugout. Truesdell congratulated Demers, which was odd, as the game hadn’t begun. “Congratulations?” Demers asked his Buena Vista University senior classmate. “For your basketball award,” Truesdell said. Demers, a pitcher, took to the mound versus No. 1-ranked Washington University one day after […] 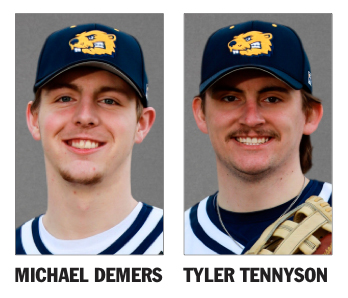 Seniors Tyler Tennyson and Michael Demers have both been recognized by the American Rivers Conference for their respective performances this past week by being named the ARC Position Player and Pitcher of the Week. The two each played a huge role in helping the Buena Vista baseball team take 2-of-3 games from No. 1 Washington University (Mo.). Tennyson provided a […] 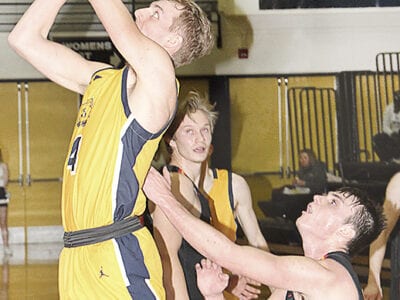 First time for both players

The 2020-21 D3hoops.com all-region basketball teams were announced on Wednesday and Buena Vista University had a pair of individuals recognized. Sophomore guard Olivia Larsen and senior guard Michael Demers were each named to the all-West Region second teams, respectively. It was the first such honor in the careers for both individuals. Larsen completed her first season in a Beaver uniform […] 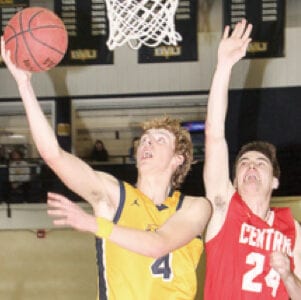 Buena Vista University senior guard Michael Demers highlights the list of American Rivers all-conference recognition for the Beaver men’s basketball team by earning first team accolades for the first time in his career. Freshman Zane Neubaum joined Demers as an all-conference selection after being voted to the second team. In eight conference games this season, Demers led the Beavers and […] 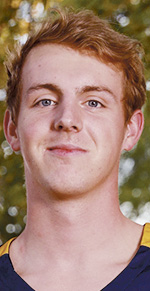 Buena Vista senior Michael Demers has been named the American Rivers Conference Men’s Basketball Player of the Week following his performance at Wartburg last Saturday. It was Demers’ first career weekly honor. Demers scored all of his team-leading 21 points in the second half to help lead Buena Vista to an 82-78 triumph in a game that was also the […]