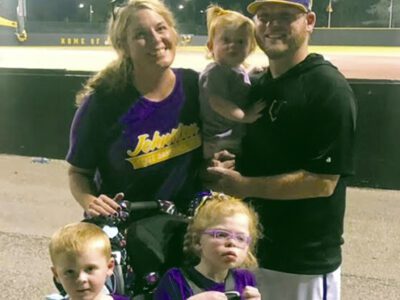 Michael Barta, a 2008 Buena Vista University graduate, recently led the Johnston Dragons to their sixth state baseball championship, four of which have been won during Barta’s tenure as head coach. The Dragons defeated West Des Moines Dowling in the championship contest, 11-1. “Our team played its best baseball at the end of the season, which is something we strive […]