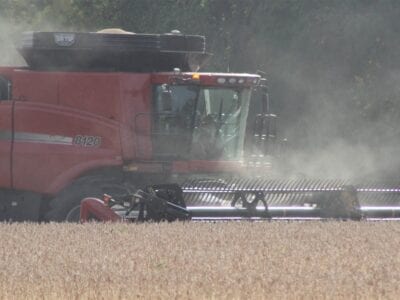 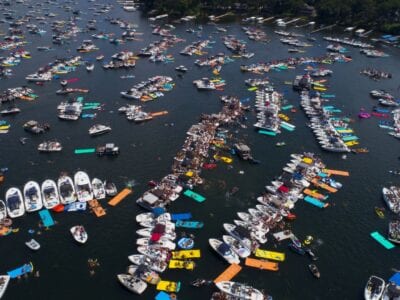 Hundreds of boaters still will be able to anchor their boats and tie them together to form party barges near shore in Miller’s Bay on West Okoboji Lake, a governor-appointed state commission ruled Thursday. Neighbors of Miller’s Bay had asked the Natural Resource Commission to ban boaters from anchoring or tying their boats together within 300 feet of the shore, […]