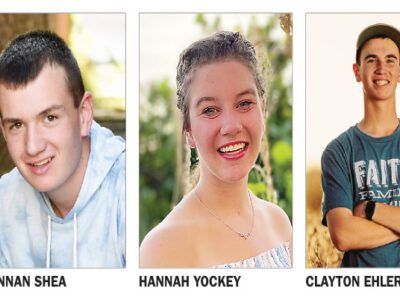 The Pilot Rock Chapter of the Daughters of the American Revolution, Cherokee, is pleased to honor this year’s Good Citizens from each of the area schools. These students submitted all of the required information concerning their academic performance, activities and achievements in and outside of school, volunteer efforts and their plans for the future. For extra points they can also […] 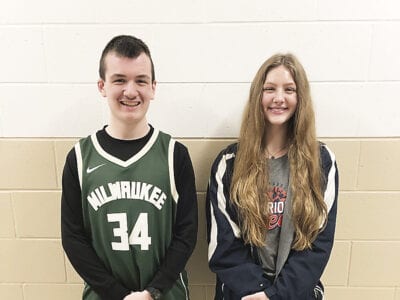