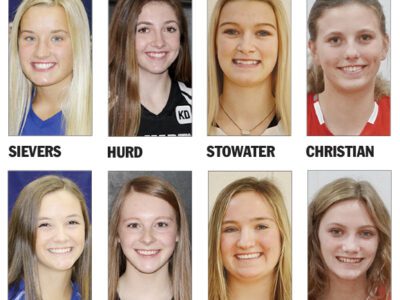 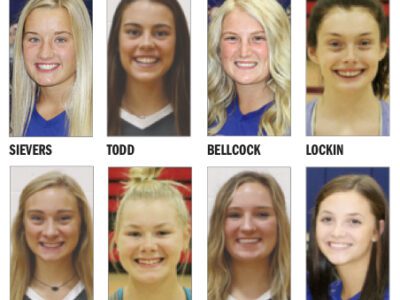 Storm Lake had two players selected to the Lakes Conference team for volleyball. Amy Slight and Hailey Anderson of the Tornadoes were chosen to the honorable mention team. Selected to the first team were Stella Winterfeld, Jaylin Van Dyken, Lydia Van Kley and Emma Westphal of Western Christian, Maci Higgins and Brooke Smith of Spirit Lake, Camille Zwiefel and Lexi […] 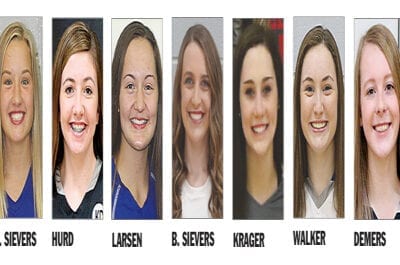 Storm Lake’s Mary Yanga and Amy Slight were selected to the Lakes Conference team for girls basketball. The Tornado senior and sophomore, respectively, were honorable mention picks. Voted to the first team were Cherokee’s JeMae Nichols, Alexis Pingel and Teagan Slaughter, Estherville’s Jaydan Nitchals and Kaitlyn Tendal, and Spencer’s Allison Piercy and Jada Piercy. Chosen to the second team were […]