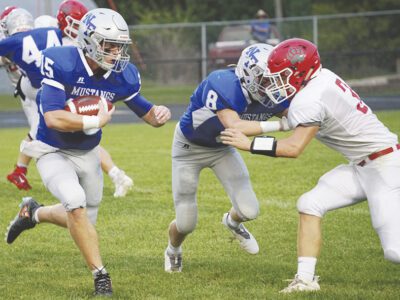 Mason Dicks was the complete package. The Newell-Fonda quarterback could stretch defenses as a runner and as a passer, but his thorough preparation and intense competitiveness were just as big of reasons for his success this season. All of those qualities were why Dicks was chosen as the 2021 Times Football Player of the Year. “Not only is he a […] 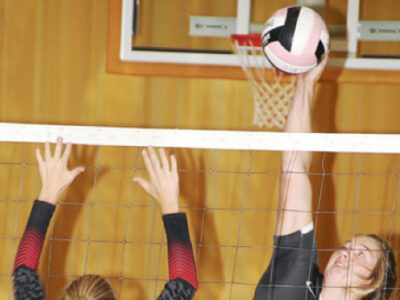 After experiencing a junior season that saw a serious injury and some quarantining from Covid-19, Emma Vohs got to experience a nearly-perfect senior season. The Ridge View hitter came back from the adversity of her junior year to have a dominating season. She led a team that won 29 matches and reached the regional finals in attacks (591), kill efficiency […] 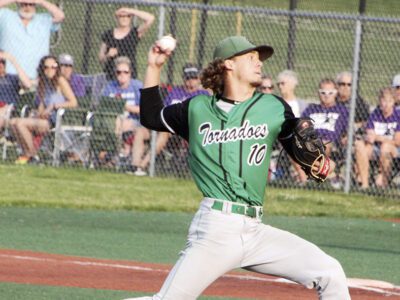 Mark Eddie was one of the best pitchers in the state in Class 3A, and the numbers definitely support such a claim. The Storm Lake right-hander had a season for the ages. He ranked third in 3A with his 0.69 ERA. He ranked second in strikeouts with 103, fourth in WHIP (walks and hits per innings pitched) at 0.87, tied […] 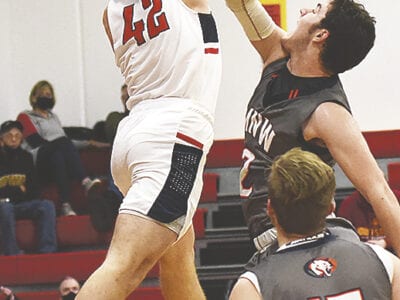 Cade Rohwer has had to overcome a lot to get to where he is today as a basketball player. Aside from the typical offseason workouts, Rohwer has had to go through a rigorous rehab program after suffering a shoulder injury before the first game that sidelined him for the 2019-20 season. Rohwer came back with a vengeance for his senior […] 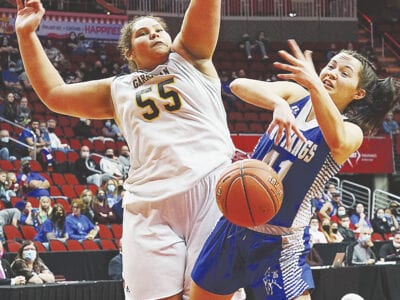 Newell-Fonda’s Larsen is 2021 Times Player of the Year

Lofty statistics or the ultimate winner. Ella Larsen could easily have the former, but she chooses the latter. The Newell-Fonda senior is a fierce competitor who only cares about one thing — winning. Larsen could care less if she scores 20 points a game. She is more interested in winning state titles, which she helped the Mustangs do the last […]