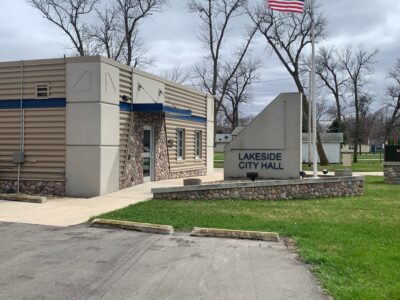 The Lakeside City Council unanimously approved a three-year conditional use permit to convert a former trailer park into 50 campsites for construction workers. Despite objections raised by some neighbors, the council voted unanimously to direct City Attorney Dave Jennett to negotiate a permit with Ryan Mohr and Brett Redenbaugh, the new owners of the long-vacant land just west of 120th […] 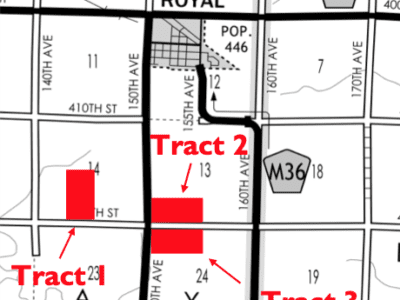 Just over 224 acres in Clay County sold at auction Thursday morning for $4.66 million. The land was spread across three tracts roughly 1.5 miles south of Royal. Midwest Land Management of Spencer sold the land for the family of Milton Christensen. According to to the auction house, the land averages 225 bushels per acre on corn and 68 bushels […] 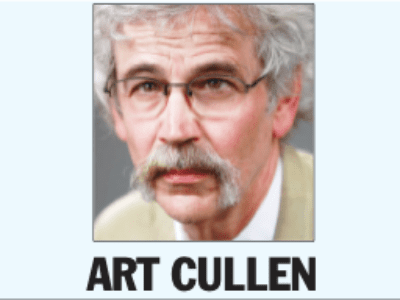 Reclining in the emergency room with the Angel of Death’s silhouette in the curtain, I reflected on what got me here: Our delivery van suffered a near-fatal broken nose thanks to a deer. A crew hired to bust up the sidewalk in front of the Cherokee Chronicle Times office exposed a void leading into the basement that might lead to […]