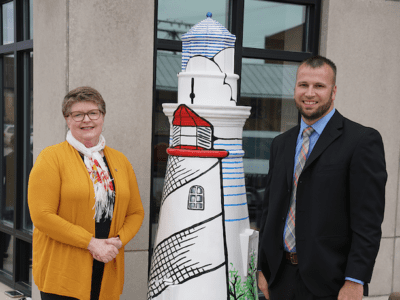 Maggie Martinez and Matthew Ricklefs have been elected to the Storm Lake City Council, according to unofficial results from the Buena Vista County auditor. Martinez was the leading recipient with 328 votes (32.5%), while Ricklefs earned 324 votes (32.1%). The two are replacing incumbents Dan Smith and Jose Ibarra, who opted not to seek reelection this fall. “I would really […] 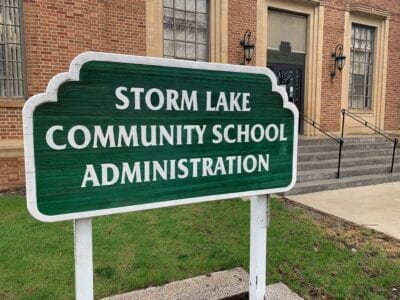 Dierking and Mills elected to Storm Lake school board

Erika Dierking has retained her seat the on the Storm Lake School Board and will be joined by newcomer Steven Mills. Dierking was reelected to a third term on the board after receiving 504 votes (46.5%) on Tuesday. Mills was next with 374 votes (34.6%) while Ashley WolfTornabane earned 199 votes (18.4%). Longtime board member and president Peter Steinfeld opted […] 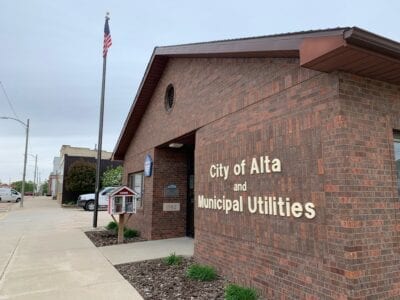 Alta Mayor Kevin Walsh defeated challenger JC Eaton and voters rejected a measure to dismantle the city’s utility board of directors, which Walsh opposed. Unofficial results showed Walsh earned 334 votes and Eaton 70, an 83% to 17% margin. The public measure to disband the utility board was defeated by a 274-121 tally, or a 69% to 31% margin. Walsh […] 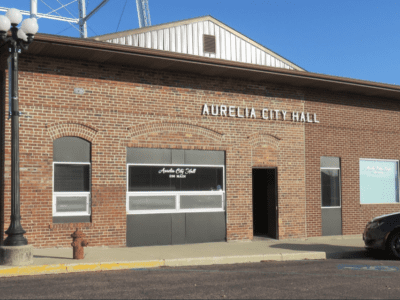 The race to fill an open seat on the Aurelia City Council came down to just two votes on Tuesday night. Courtney Bruce defeated Denny Weathers 107-105 to become the city’s newest council member. A total of 212 votes were cast, according to unofficial results reported by the Cherokee County auditor. Bruce, 28, is a 2011 Aurelia High School graduate […] 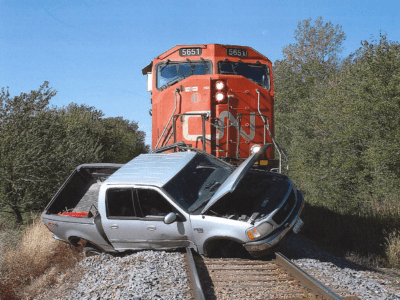 He didn’t see train chugging out of Newell

Jay Lockwood, 42, walked away after his pickup was hit by a train and dragged for nearly a half mile last Tuesday around 11:30 a.m. The Rembrandt man was driving east on 630th Street and was just a half-mile east of 210th Avenue (on the eastern edge of Newell) when a train approached from the northwest. Lockwood said he didn’t […]