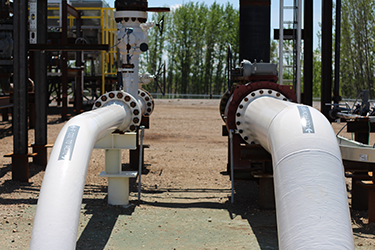 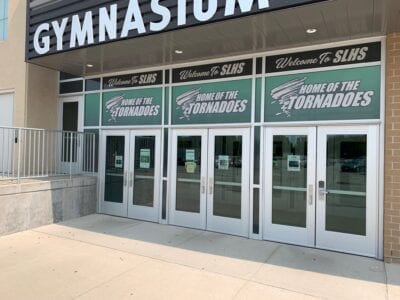 Storm Lake school board talks masks, but no action

Cole: Don’t rule them out

Storm Lake Community School District will not immediately require face masks be worn at its facilities, but officials are pleased to once again have the ability to make that decision. Gov. Kim Reynolds signed a bill in May that banned school districts and local governments from requiring masks. That law was blocked Monday by a federal judge, triggering a new […]