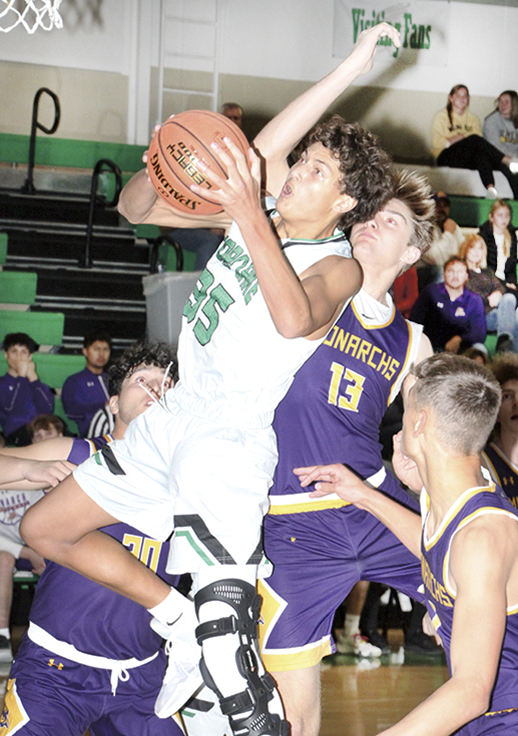 Denison-Schleswig scored the first 15 points of the game and the Monarchs never looked back as they spoiled Storm Lake’s season opener with a 68-40 win last Thursday at Tornado Fieldhouse.

Denison-Schleswig jumped out to an 18-2 lead after the first quarter. It was 35-12 at halftime and 56-27 after three periods.

“I thought we came out really slow,” Storm Lake coach Heath Stille said. “Denison’s a good basketball team. When you start out slow against a good team it’s going to be tough, especially with a team that’s rebuilding. Our guys kept playing hard and played better in the second half and did the things we asked them to do at halftime.” 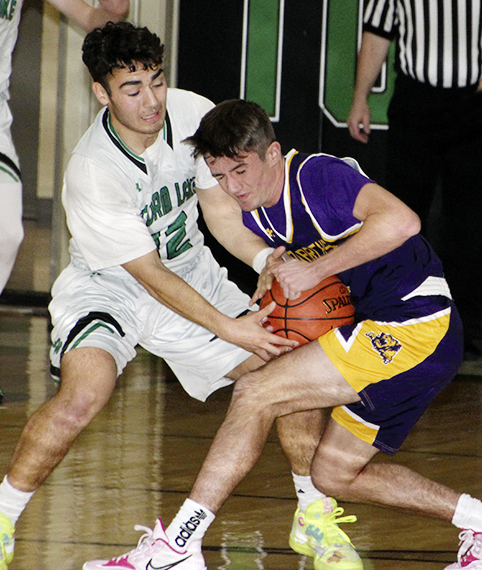