Our money, their mouth, your choice 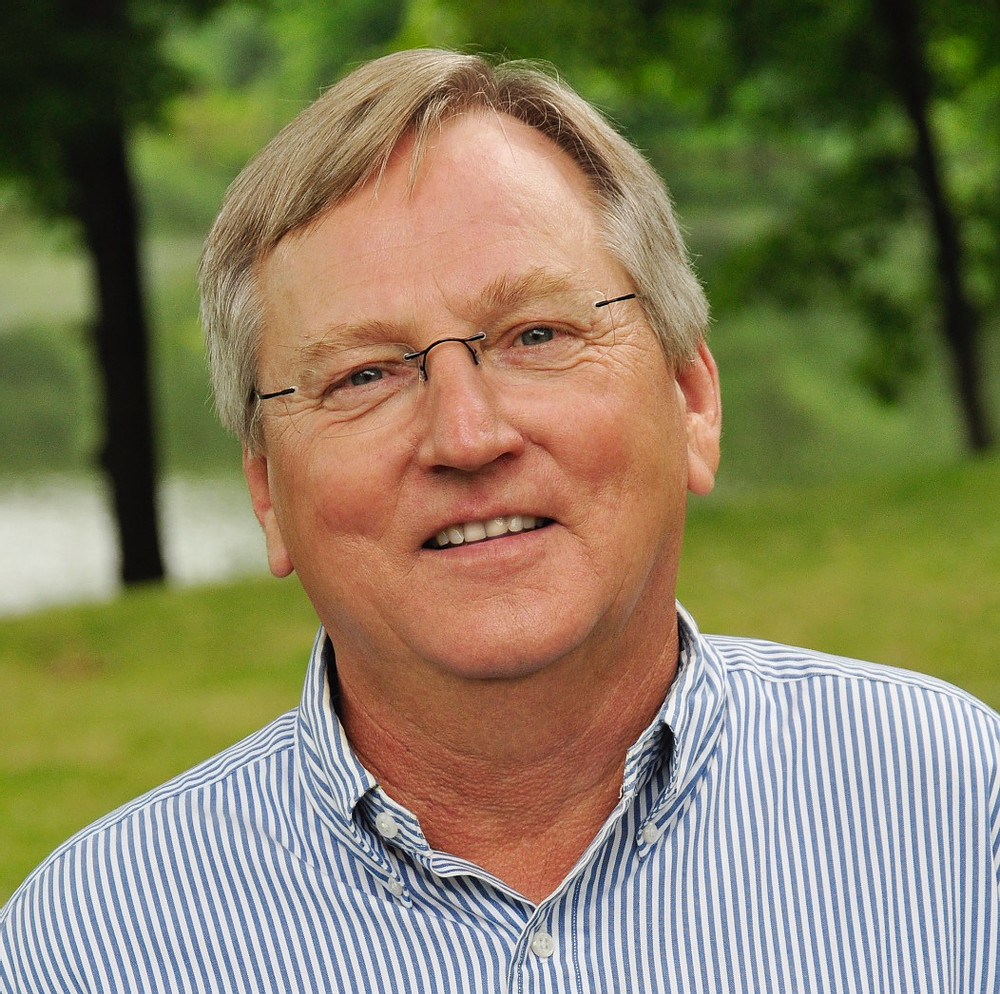 If the political polls are to be believed, November’s midterm election will sweep Democrats out of power in the U.S. House of Representatives and put Republicans back in charge.

If accurate, House Republicans will have a splendid opportunity to put your tax money where their collective mouth is by implementing their highly detailed, little-publicized “Blueprint to Save America,” a 122-page “alternate budget” introduced by the House Republican Study Committee (RSC) on June 9.

If you’re a small government fiscal conservative, the Blueprint is 200-proof catnip. It attacks dozens of government programs as either “socialist,” “radical,” or “insidious,” and wastes little ink on ways to reform any. Instead, its favorite alternative is the ax and its prescribed fix is either complete elimination or deep program cuts.

This is especially true when the Blueprint starts swinging away at the U.S. Department of Agriculture and its farm and ranch support programs. For example, under the deeply red Blueprint, the RSC — of which four out of five House Republicans are members — would:

And that’s just a start and just USDA.

Yes, that’s right: no milk program, no sugar program and no CRP.

Also, no federal crop insurance other than a “catastrophic” policy where farmers would pay 70% of the premium, not today’s 40%.

And, yes, remove all “nutrition programs” — programs like the vast Supplemental Nutrition Assistance Program (SNAP) — from the Farm Bill that would give every non-rural, non-farming House member the perfect reason to never vote for any Farm Bill again.

Coincidence or not, two weeks after the Blueprint went public the decidedly not conservative and not happy Environmental Working Group (EWG) released its own analysis of recent federal farm program spending.

It, too, was a stunner because it agrees with the GOP Blueprint’s key assertion: farm program spending is out of control. The problem, however, claimed the EWG, was the last Republican in the White House — not today’s CRP, not crop insurance, not the milk or sugar programs, and certainly not SNAP.

“The government paid a record $41.6 billion in a variety of subsidies to farmers in 2020,” reported the Food & Environment Reporting Network (FERN) in reviewing the EWG’s analysis, “double the amount they received in 2018, when the Trump-era cash gusher began flowing.”

And, FERN went on, “farmers received a combined $91.6 billion in 2018, 2019, and 2020 from crop insurance, traditional crop supports, trade war assistance, and pandemic relief,” under the Trump Administration that few — if any — Congressional Republicans or Democrats even questioned.

If you add in 2021 data, direct farm program payments for the most recent four years total $115.5 billion. That means 29% of all net farm income earned by farmers, ranchers, and landowners between 2018 and 2021 came from U.S. taxpayers.

Or do they? If put in charge, would they really cut crop insurance, gut CRP and eliminate the dairy and sugar programs, or is the Blueprint more baloney than beef?

Who knows, but when most House Republicans and the Environmental Working Group agree that farm program spending is out of control, farmers and ranchers might have a problem.

The Farm and Food File is published weekly throughout the U.S. and Canada.