New hunting law will allow AR-15s for deer in January 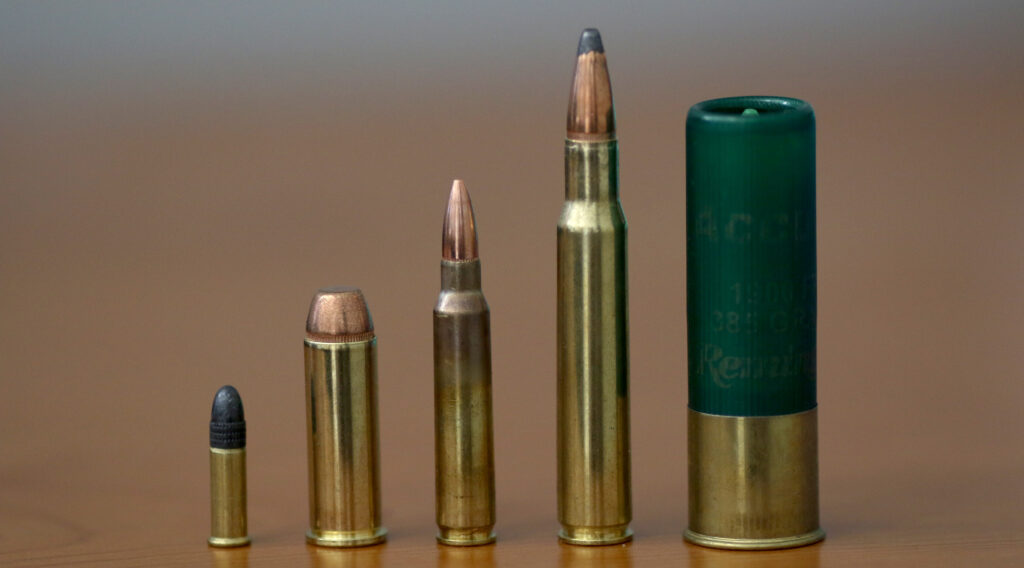 A new law signed by Gov. Kim Reynolds will likely triple the number of counties that host a January deer hunting season and also allow smaller-caliber AR-15 rifles to be used for it.

Senate File 581 was passed by the Iowa House and Senate in May.

January deer hunts have long been used by the Iowa Department of Natural Resources to control the state’s deer population and contain disease — namely chronic wasting disease, a neurological affliction that kills deer.

This past January, there were five counties with those hunting seasons.

“The key with that approach is that it’s strategic,” said Tyler Harms, a DNR wildlife research biometrician. “We’re not doing it where we don’t need it. We’re doing it in specific areas.”

Chronic wasting disease is caused by abnormal proteins that render brain damage and death in deer. It has been detected in 12 counties, mostly in northeast and far southern Iowa. Those counties include: Allamakee, Appanoose, Clayton, Dubuque, Decatur, Fayette, Fremont, Greene, Jackson, Wayne, Winneshiek and Woodbury.

The new legislation, had it been in effect this past year, would have expanded the number of counties with January hunts to 15, according to the DNR. That’s because it requires counties with leftover female deer licenses to offer them in January.

The culling of does is a population control measure. Some counties with lower deer populations have no antlerless licenses available. Others, mostly in northeast and southeast Iowa, can have more than a thousand.

The January hunts have often featured rifles that are not allowed during the regular deer seasons in December, when shotguns are the preferred weapon.

“When you provide hunters additional days and additional methods of take — so in this case, the high-power rifle — it’s another recreational opportunity for them, and so it motivates them to get out and harvest deer for us,” Harms said.

But that has been limited to rifles that shoot bullets that are at least .24 inches in diameter. The new legislation reduces that caliber to .223 inches, which is most-commonly associated with AR-15 rifles.

There are other semiautomatic rifles — those that can fire in rapid succession with each trigger pull — that are permissible under the current rules, including the dated M1 Garand and foreign-developed SKS and AK-47 that shoot larger bullets. The American-designed AR-15 has been more popular in recent years.

Many states allow the rifles to be used to hunt deer, but Iowa has limited their use because of their lethality over long distances.

“In our farming rural areas, you have a lot of people living among the deer habitat,” said Todd Bishop, the DNR’s wildlife bureau chief.

The smaller-caliber ammunition that is typical of the AR-15 has historically been viewed as being too small to hunt deer. A chart produced by Bass Pro Shops, a large retailer of guns and ammunition, says the ammunition is fit for killing small predators, such as coyotes, from a long distance, but doesn’t say it’s fit for deer.

Bishop said advances in ammunition might have changed that.

Find this story at Iowa Capital Dispatch, which is part of States Newsroom, a network of news bureaus supported by grants and a coalition of donors as a 501c(3) public charity.  Iowa Capital Dispatch maintains editorial independence. Contact Editor Kathie Obradovich for questions: kobradovich@iowacapitaldispatch.com.