A Storm Lake man was arrested Tuesday afternoon in connection with an armed robbery at Al’s Liquors on New Year’s Day. 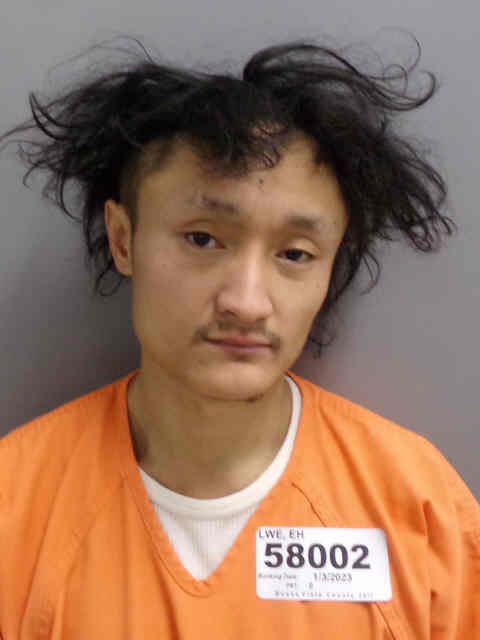 Jail records show Eh Lwe, 24, was booked into Buena Vista County Jail for first-degree robbery, assault while participating in a felony, going armed with intent, assault while displaying a dangerous weapon and fifth-degree theft. Lwe allegedly brandished a firearm at the liquor store at215 W. Milwaukee Ave. at around 9:22 p.m. on Sunday, Jan. 1. He reportedly fled the scene on foot with an undisclosed amount of cash.

“The incident remains under investigation and additional charges are possible,” the statement reads.

Lwe was jailed on a $37,300 bond. A preliminary hearing has not yet been scheduled.

Storm Lake police detained multiple people on the afternoon of Jan. 3, 2023 as part of a robbery investigation. 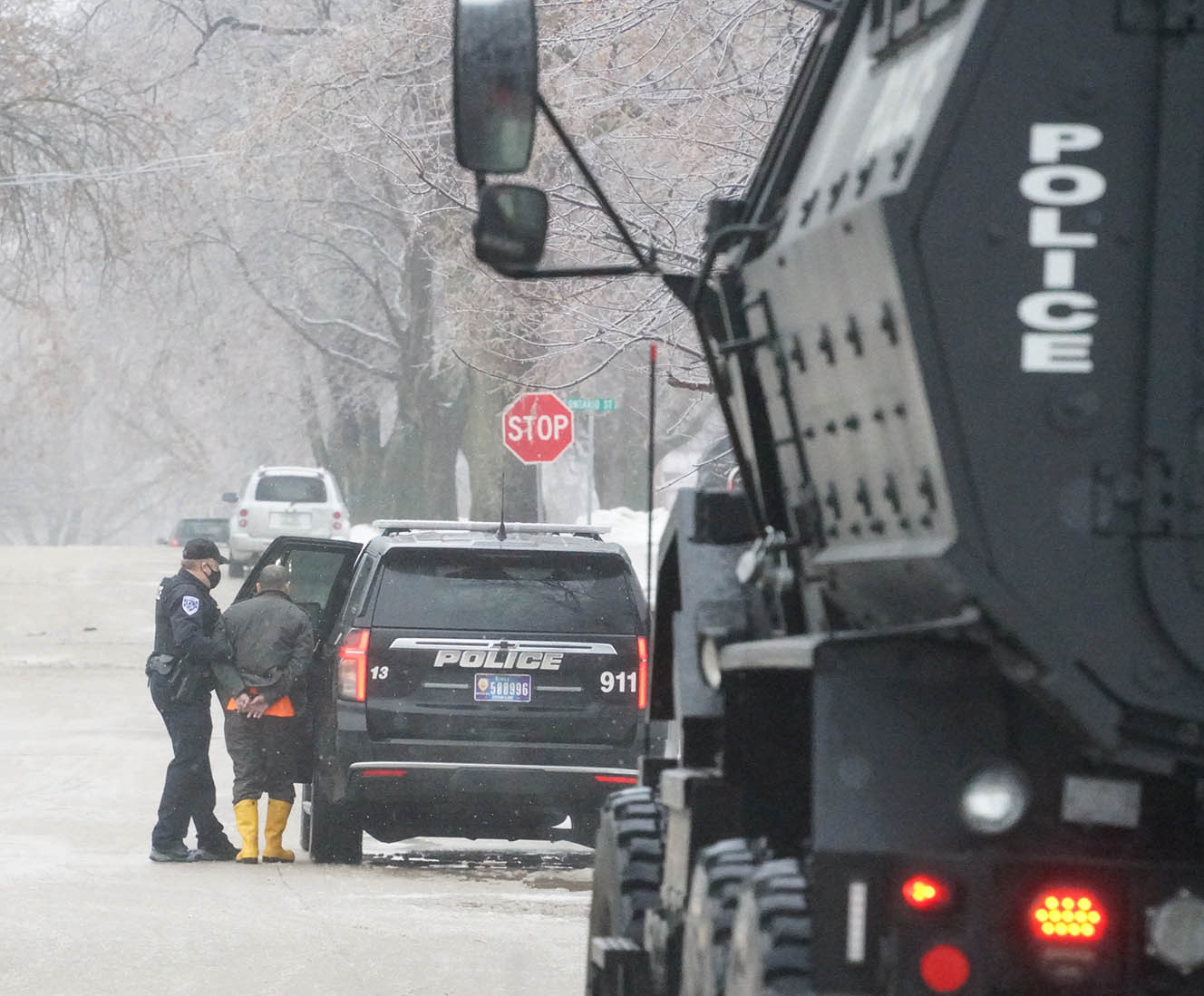