Hundreds of SL schoolchildren are ‘homeless’ 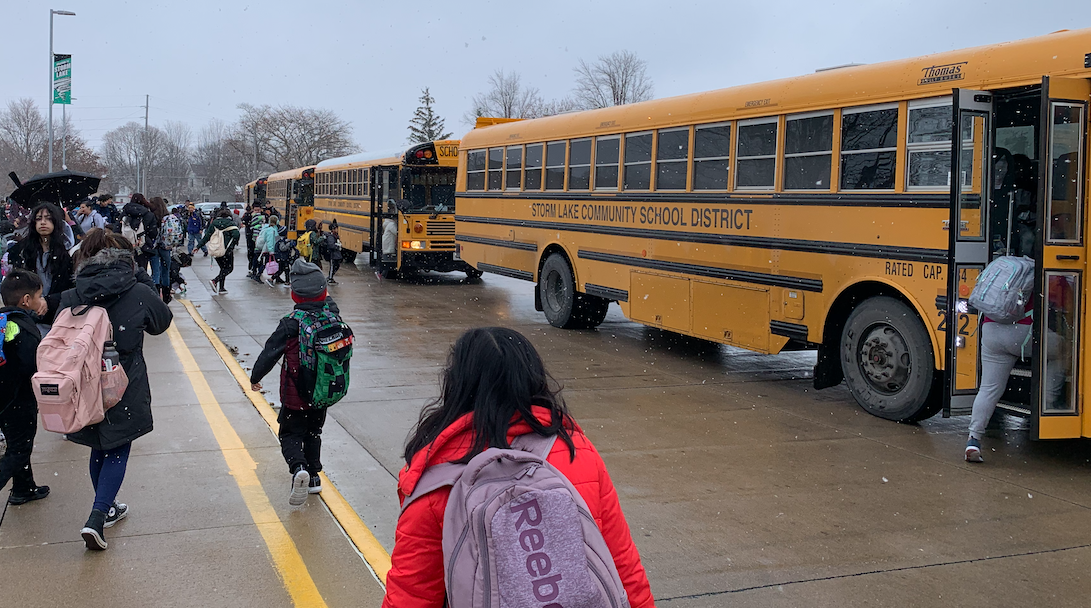 Approximately 4.5% of the state’s homeless children enrolled during the 2020-21 school year were located in Storm Lake Community School District.

Storm Lake had 275 homeless students two years ago, according to data compiled as part of the the federal McKinney-Vento Homeless Assistance Act. The total number statewide at that time was 6,057.

But Supt. Stacey Cole believes those figures for Storm Lake and many other districts are surely underreported considering the broad nature of the homeless designation.

“A lot of our kids who are homeless don’t even know they are technically homeless,” Cole said. “They know they are poor and their family lacks resources, but they wouldn’t tell you they’re homeless because they have four walls and a roof.”

McKinney-Vento defines homeless children as those lacking a fixed, regular and adequate night time residence. That can include students living in a home or apartment with others out of necessity, those in motels or temporary housing, and those with inadequate residences lacking running water or electricity.

“You can’t believe how many families we have who go without heat in the winter,” Cole said. “Those are the kinds of situations that under the adequate housing piece can make a student homeless.”

Using its data, Storm Lake is eligible to receive federal funds to support students who are deemed homeless. And the district has been proactive in identifying and serving such kids facing unique challenges at home.

Storm Lake is in its second year of employing four staffers known as facilitators of student/family resources. One of them, Tracy Gotto, is stationed primarily at the early elementary school and he is the district’s homeless coordinator.

“Our facilitators are working hard to do everything possible to help families,” Cole said.

In one example, Cole spoke of visiting a home and relaying the conditions she witnessed to Gotto, who can “go through the checklist” and provide a determination on whether a student can qualify as being homeless and eligible for assistance. In another case, a family was displaced by a fire in the fall and the district was able to use some of its “homeless dollars” to place them in a motel.

The money has also been used to purchase food, transport eligible students to appointments, offer summer school programming, and acquire a supply of graduation caps and gowns for homeless SLHS seniors who would not otherwise be able to afford such items.

“We have a lot of kids with a lot of different needs and our people do a great job of finding ways to meet those needs,” Cole said.