Beavers limited to three hits in 4-0 loss to Knights 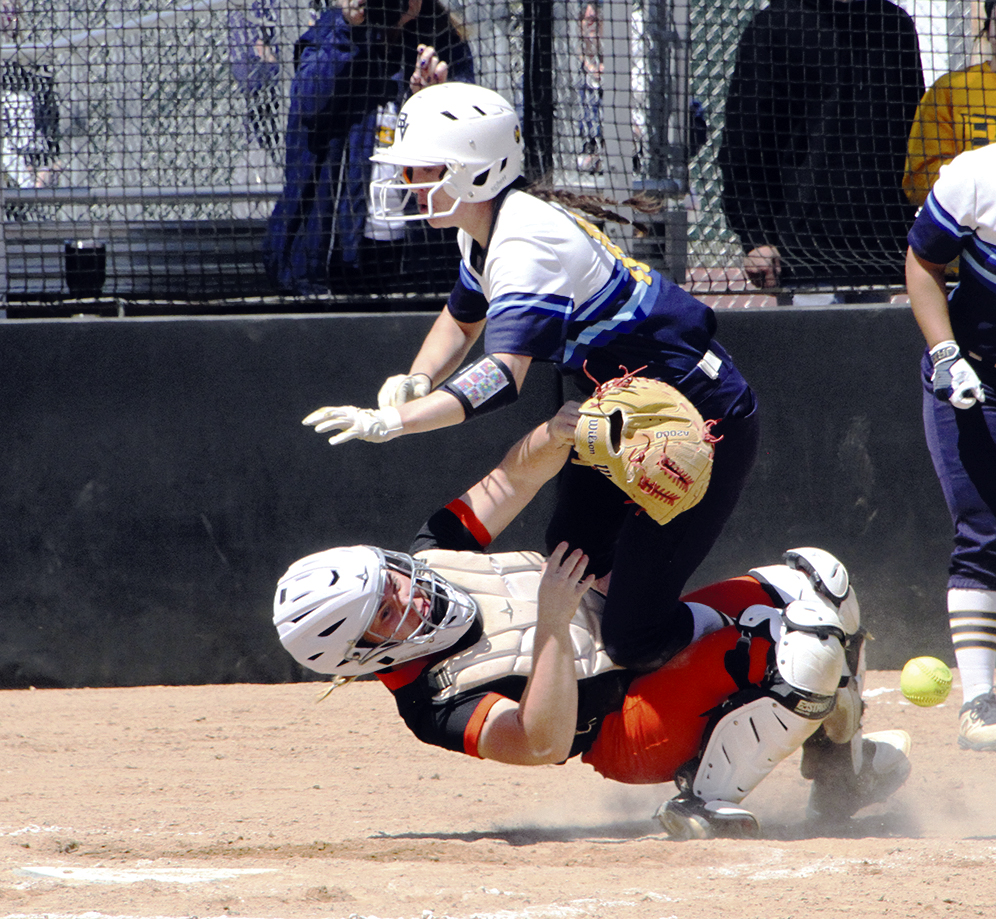 Buena Vista was limited to just three hits as Wartburg spoiled the Beavers’ first game in the American Rivers Conference Tournament with a 4-0 win in the semifinals last Saturday in Storm Lake.

The Beavers threatened in the first inning with a leadoff single from Carlee Guyett and an infield single from Ashtyn Miller with one out, but they were left stranded. 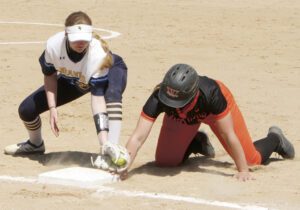 The game remained scoreless until the third inning. The Knights loaded the bases with a pair of walks and a base hit before Olivia Brecht hit a bullet into the left-center field gap for a bases-clearing double to give Wartburg a 3-0 lead.

Wartburg scored a run in the fourth inning on a RBI triple by Hannah Happ to make it 4-0.

Peyton Gross relieved Miller during the fourth inning and struck out the side in the fifth inning. Gross would keep the deficit at 4-0 as the Beavers attempted to rally.

The Beavers, meanwhile, did not have one baserunner reach base through the second, third, fourth and fifth innings.

BVU made things interesting in the bottom of the sixth. Guyett walked and Chloe Wells reached on an error. Miller followed with a single through left side. Guyett rounded third looking to score, but a collision with the catcher jarred the ball loose in front of home plate.

After a conversation, umpires ruled Guyett out on the play for making contact with a fielder attempting to catch a throw. Guyett was also ejected from the game for malicious contact. The Beavers ended up not scoring in the inning.

BVU (26-13) couldn’t put together a rally in the bottom of the seventh.

Ashley Nelson earned the win, going the distance for the Knights. She pitched seven innings, allowing no runs on three hits and two walks while striking out three.

You have 0 free articles left this month!